Why the Future of Advertising is Native

The digital age has dramatically changed how people organize and live their daily lives. For digital natives, those born after 1980, the thought of living life without access to the internet is almost impossible to consider. This shift in human experience has also changed the mindset of individuals. Perhaps the biggest shift in mindset is that people have come to expect to be able to do what they want, when they want to. But don't worry, this is not another half-hearted attempt at labelling millennials as lazy, in fact, it is the opposite.

The exponential growth of technology, and its consequential proliferation into our daily lives, has simply resulted in new possibilities, and people are taking advantage of this. People no longer want to feel like their lives are being interrupted, and as a direct result, native advertising and the native advertising platform VoluumDSP are becoming more and more popular in today's digital marketing arena. So, without further ado, let's take a look at why the future of advertising is native!

What is Native Advertising?

In essence, native advertising is an advertisement that is designed and integrated to look like original content on a particular website. You can think of this as the internet’s response to product placement in films. The advertisement is created to fit seamlessly into a piece of written content rather than featuring as a separate entity.

If you are unaware of the concept of native advertising, this is not because it is not widespread in the digital marketing arena, it is because it is done well. Anyone who uses the internet with any amount of regularity will encounter native advertising in their search results, social media platforms, on the apps they use and on a large proportion of the websites they visit.

What are the Benefits of Native Advertising?

As mentioned earlier, the merging of the virtual and real worlds has allowed individuals to have instant access to every service in the world. This is a new phenomenon for humans but, as expected, we have quickly adapted. Now, a traditional advertisement has come to feel like an intrusion on one’s personal space, however, native advertising has supplied the solution. 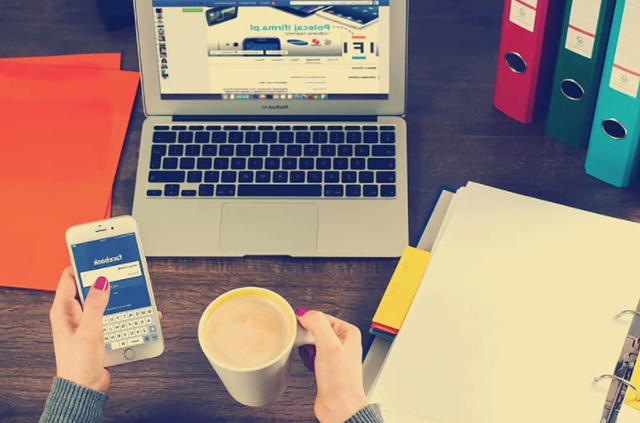 Native advertisements are usually better received and more welcomed by readers, which in turn, means that readers actually engage with the content of the advertisement rather than simply dismissing it. Native advertising has, in effect, revitalised the possibility of advertising and it looks set to continue as one of the fastest growing advertising formats on the market.

What are Native Advertising Platforms?

This is where native advertising platforms, including VoluumDSP, come into play. They are platforms that work and get their traffic from other providers, which allows them to offer you a bigger selection. In addition, you can manage, purchase and optimize your digital adversing inventory from multiple Ad exchanges and Supply Side Platforms all from a single interface.

It is clear that the digital age and the rise of the internet has completely transformed the world we live. As outlined in this article, the world of advertising has also been transformed by technology and it appears that businesses have one of two options to pick from, move with the times and enlist the help of native advertising or get left behind!