Top brands always have very successful apps. Or we can also tell that most successful apps make big brands. Yes, while the line between successful apps and big brands is continuously getting blurred, startups start thinking about how they can outshine their big competitors? Well, it may seem to be a hilarious task for a new media streaming app to outpace Netflix, but if you know the rule of the game, it is not difficult to achieve.

Let's explain here some key considerations that new app ventures can think of while trying to outpace leading apps.

You Should be Second to None!

Yes, you don't need to compete with Netflix while creating a media streaming app. Just look around, and you will find there are more than dozens of media streaming apps that may not be as successful as Netflix but already have their niche audience and unique identity within the media streaming category. Yes, that's the strategy. It would help if you were different and unique. 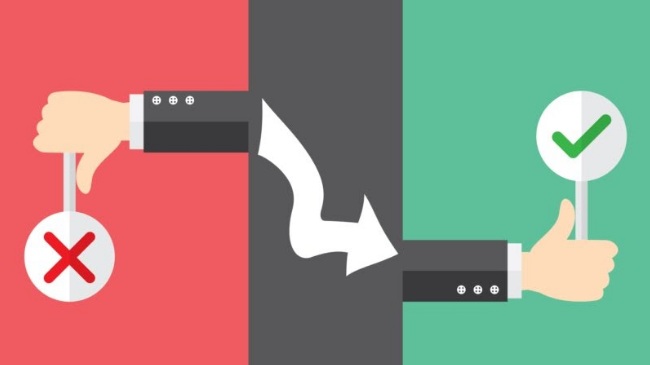 There cannot be a worse strategy than building a lookalike or feel-alike app. However good you are as a copycat; users don't require another clone app of Netflix. Some people subscribing to Netflix or Hulu may be waiting for some unique feature and value proposition that a new app will deliver. Your new app needs to catch on to this opportunity.

In a small business dominated app market like India, the competition among apps is often shaped by unique value propositions. It is no wonder that app developers in India come with innovative app projects catering to enterprises across all niches almost every other day.

Knowing the Pains and Spikes

App business is basically about providing effective solutions to user problems. It doesn't take any brainstorming to understand that every app is a solution to one or multiple user problems. Does your app solve a problem that other apps don't address? Well, there can be a clear value proposition with a new solution to an unattended problem. But unfortunately, with such a competitive app marketplace, you seldom get such unattended user problems.

Now, think about whether you can make the solution offered by others further easier and effortless? Yes, simply by reducing the efforts, making things faster and more accessible can make your app solution unique. This is another way to create a unique value proposition.

There were already several note-taking apps. But Evernote just simplified the same note-taking actions across different user contexts. Just by making things easier for the users, you can make the same solution more attractive than competitors.

Go Slow and One Step at A Time

Another important aspect common to most of the app world's major success stories is their gradual value additions over time instead of coming with the full bucket of features just from their first release. Like towering business success, a great app is shaped feature by feature, in layers and steps. So, concentrate on the most important user experience attributes and elementary features for the initial release while working on further value additions that are yet to appear through updates.

This is why Minimum Viable Product (MVP) as an app development approach is continuously getting popular. You come with the elementary app with key features and basic user experience, while in the backdoor, you keep on working on other features and value additions. As the user feedback starts coming, you know the areas where you can improve and the new features that the app deserves. The approach also helps in keeping the development cost and time lower at the initial stage. 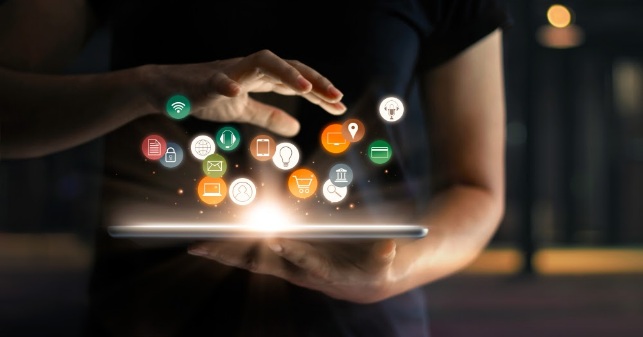 Finally, the app battle is won by a great user experience. In the past, we had several examples of small apps that, on account of their unique user experience, just outpaced big brand apps. But as the app market has become tremendously competitive, there are fewer unique ideas to try. By using the most advanced technology stack, most apps also have very nominal differences in speed and performance.

In such a deadlock situation, intuitive user experience comes as a winning factor. Yes, a grocery delivery app just by employing a highly intelligent chatbot can make the customer experience fun. Similarly, a bookstore app with a VR based immersive browsing experience can give customers a realistic feel of a physical bookstore. Such play of intuition and immersion will continue to help new apps redefine user experience in the future.

Nobody subscribes to my app! Nobody buys a thing! Yes, that is how most new apps complain. Since app-building is expensive, you cannot help monetizing the app in the best possible way. On the other hand, you don't have money, power, and market influence on your side, just like the big brands. But wait, there are tried and tested ways to make progress from being a local small business app to a globally successful app.

Instead of sticking to so-called in-app ads or subscription-based revenue, start considering bringing your existing channels in the mix to push monetization. Why not roll out an incentive plan for your brick-and-mortar stores' customers for every purchase they make through the app? Remember, in a globalized world, and your local identity can itself be a fetish preferred by consumers in distant parts of the world. While starting local with an omnichannel promotion of the app, don't forget to showcase your unique local brand value across multiple digital channels.

Finally, if you think app marketing is just a secluded affair having no direct impact on your digital and real-life business presence across multiple channels, you still have a lot to learn. In the digital world, every marketing footstep should be a concerted effort involving various channels, including your website, social media presence, and your physical business presence, if there is any.