Since the first computers were created, IT and related technological advancements have effectively entered into every industry and undertaken a significant, if not a willful part of their functioning.

Among others, in recent years, Artificial Intelligence technology's progressiveness has completely changed the whole scenery of product prototyping.

Artificial Intelligence's application has quickly become noticeable by putting the companies in front of their fabrication phase, by accelerating the process, reducing the costs, decreasing the chance of errors, and making the entire product developing stage much more proficient.

Prototyping is crucial for every modern product because it takes the product under a chain of verification stages before approaching commercial production. Rapid prototyping with its techniques helps production technicians and design architects create prototypes more quickly than before, straight from CAD data. It allows them to implement quick and standard updating of the product design based upon real-life examination.

Companies that offer rapid prototyping services can assist with developing your latest product. Using them for every part or sub-element, you can reproduce the components multiple times at each phase of the development generating sequence, ensuring that you have the perfect product before you put it into mass-production.

This way, rapid prototyping allows you to lower your costs during the developing process. It enables you to place your product on the market as fast as possible and secures flexibility in the design choices for your product.

AI has helped along in rapid prototyping, infusing the two most profitable traits: data-driven decision-making and stable testing. The years that will come are bringing growth in AI-compounded prototypes, and it is estimated that the global 3D printing market size will reach $35.38 billion by 2027, according to a new report done by Grand View Research, Inc.

There have been extensive showcases of how Artificial Intelligence is evolving rapidly and, without a doubt, has revolutionized the process of rapid prototyping, so here are the three most prominent by far.


Increased Efficiency in The Prefabrication Phase

Developing the product usually takes plenty of time and requires various possible prototypes before choosing a final, conclusive solution. With the use of AI-improved rapid prototyping methods, the whole process of development can be faster.

For example, working on the identical basic features, Autodesk has issued its first generative design software, which is stated to be an essential part of its Netfabb 2018 program set. Their software features AI and machine learning algorithms that compute digital models for 3D printing creation.

On the other hand, a French 3D printing services business, Sculpteo, is not so far away in the tech-race. In 2017 at that year’s CES, they launched their Agile Metal Technology. This original software suite features six feasible tools, one of which is used today by every developer when creating a prototype.

Agile Metal Technology utilizes AI algorithms while optimizing and monitoring CAD data throughout the metal 3D printing process. The tool has also reduced the amount of work for the product developers by examining CAD data models to estimate the most suitable and sufficient printing process. 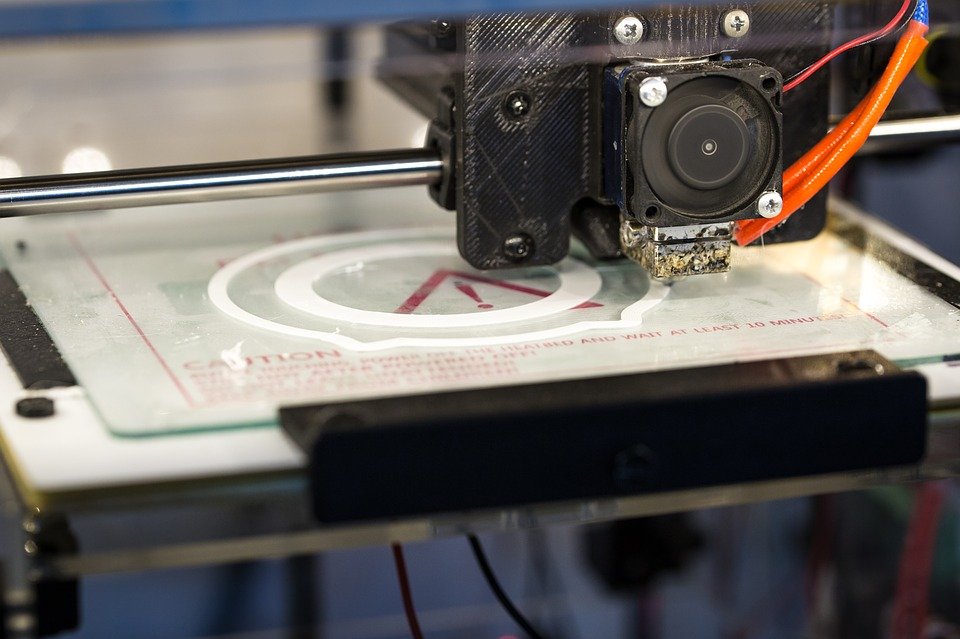 Many studies have showcased that AI can alter the whole process of 3D modeling using CAD programs by producing more precise and comprehensive 3D printable prototypes.

For instance, companies like SolidWorks have already begun working on such technology by developing AI-backed tool ‘Design X’ software. Whereas Autodesk, an American global software company, has created ‘Dreamcatcher,’ a generative design system that allows designers to define their product’s design by using goals and restrictions.

This enhances design production by saving the designers a lot of time. Artificial Intelligence has helped additive production companies locate the weak points in the 3D models and avoid unnecessary changes and additional costs. This smart technology is rushing and proves to be the best option in developing 3D printing design with viable 3D models. 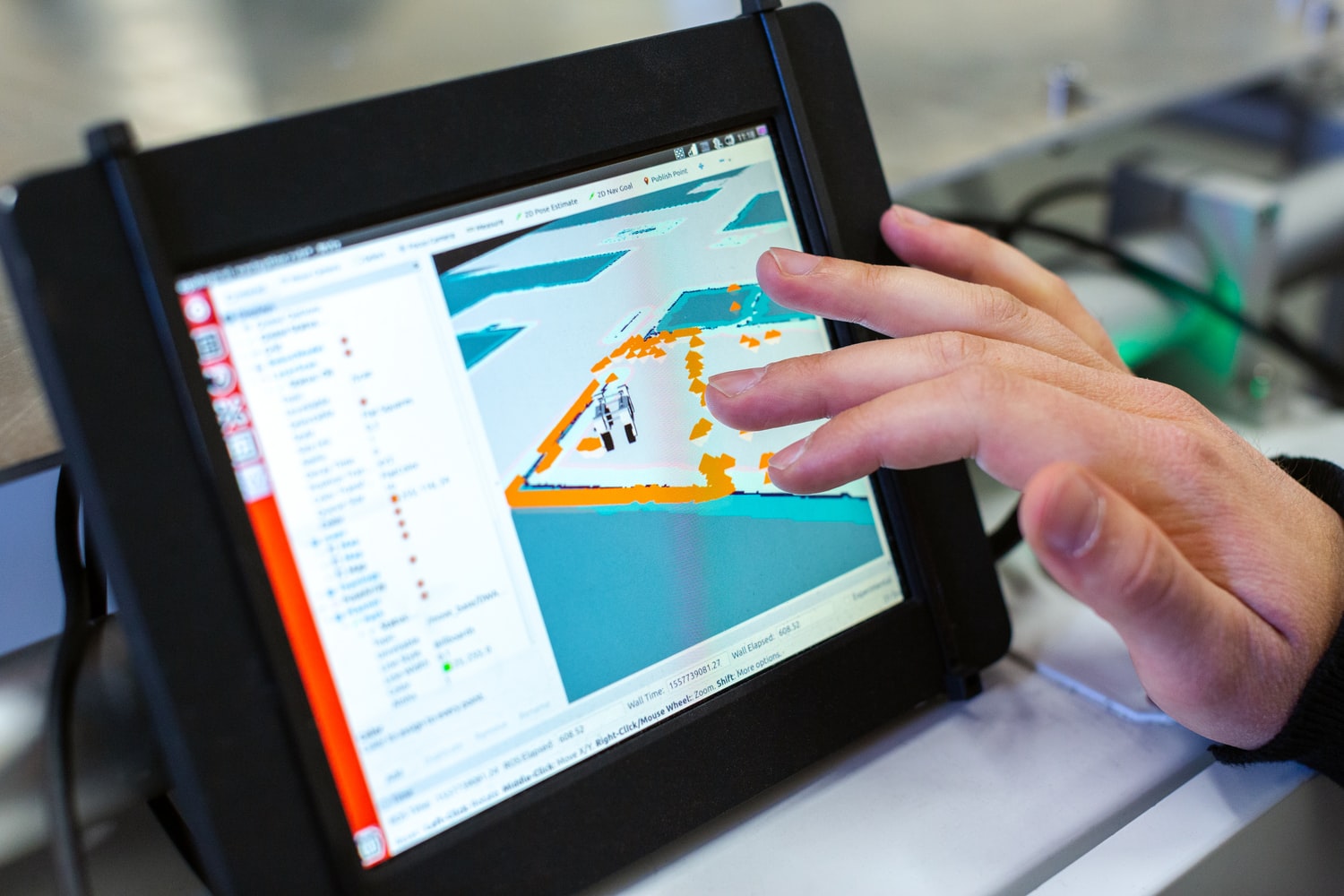 The utilization of Artificial Intelligence technology in rapid prototyping has eliminated manufacturers', product designers, and clients' dissatisfaction of not getting an exact and comprehensive prototype idea. The smart technology has improved the product quality entirely by offering a much clearer technical definition followed by the simplicity of the user interface at each phase.

Product developers state that AI-infused systems have changed the game forever when identifying the faults and defects in the preliminary stage and at the same time saving them from the waste of resources, work, time, and expenses.

General Electric's triumphant story includes launching a computer vision technology to reveal microscopic fractures in parts of the machine. The company showed that the 3D system is emphasized with AI and machine learning algorithms that examine every detail, both inside and outside the device, and detect faults immediately.

Cameras with high resolution and CT scanners are utilized to examine and check the product's depth, bumps, stripes, and unfamiliar patterns that are usually invisible to the naked eye. This is not the end because the GE experts are developing similar updated 3D printers that can create potential schemes based upon computer vision data forecasting. 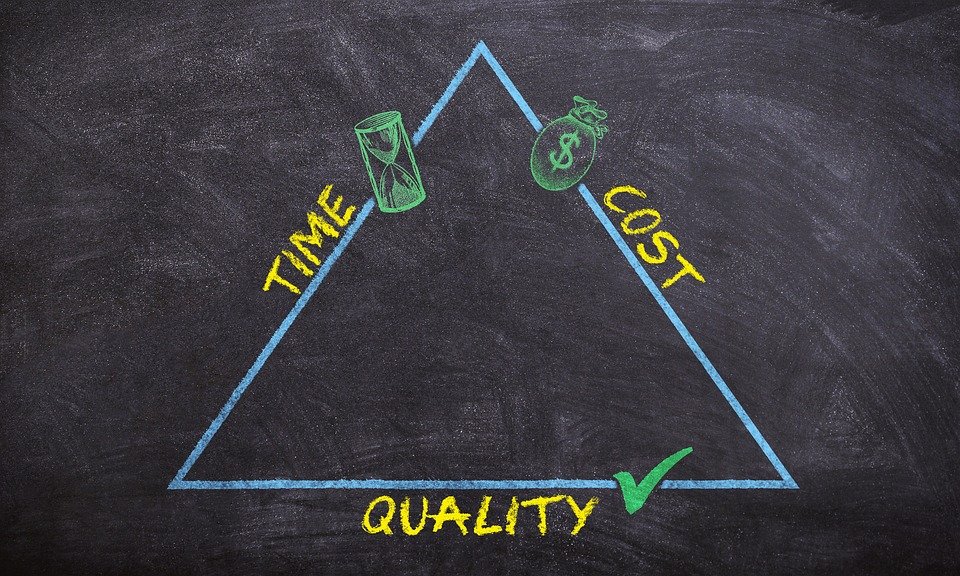 Not much longer after introducing IoT in the production process, the appearance of AI-infused additive manufacturing is considered to be delivering the most significant alteration in the industrial age.

No one can argue its positive effect on showing future potential in rapid prototyping, no matter the numerous representations of AI as an unruly technology in the labor market and pop culture in general.

The fusion of AI and additive manufacturing has given hope to producing exceptional products with lower effort, time, and costs in nearby future. And the capacity for the benefit of this technology will be infinite once wholly developed.