Conflicts in personal or professional relationships can cause more harm than good, especially if left unresolved, as it often sabotages the bond between people. We live in a world where minor squabbles between business partners sometimes escalate to an extreme level and stifle the growth of the most promising startups.

In professional relationships, unsettled disputes can fester into unfortunate scars and cause irreparable harm to the connections between the co-founders. In the worst-case scenario, co-founder tussles can lead to the untimely demise of startups that had the potential to be the next big thing in the business industry.

However, disputes among founders or leaders need not always spell doom for the company. They can use this conflict to their advantage by ironing out the differences and finding out ways to keep all stakeholders happy.

Effective leadership lies in identifying the causes of discontent within the core members of a company and building a long-term and healthy bond with all stakeholders by addressing the issues well in advance.

In this post, we shall look into some underlying causes why co-founders decide to exit a startup, putting the company’s future in jeopardy.

Why do Co-Founders leave?

Many upcoming startups embrace the concept of micro-conflict and address the issues proactively. Although it appears simple, great leaders work hard in honing their soft skills and settling the issues early in an amicable manner.

Experienced entrepreneurs, who understand the significance of conflict in management, preempt potential issues that could sour co-founder relations and try to resolve them at the earliest. However, there are scenarios where multiple efforts to resolve conflicts go in vain and co-founders depart early. 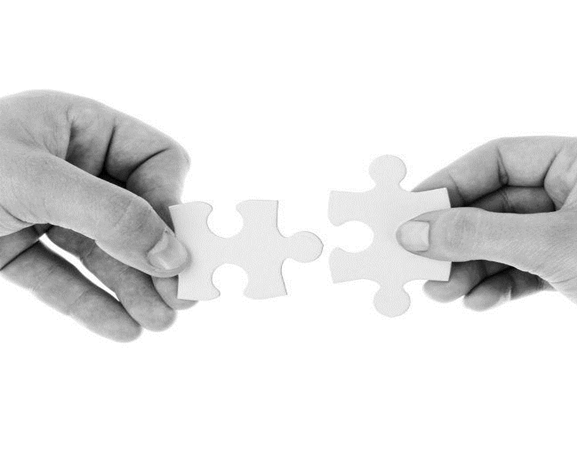 There are partnership dissolutions in startup firms when the co-founders and leaders have differences of opinion in managerial matters. Sometimes a lack of trust and discord may arise among the management team if one of the co-founders wants to have complete control over all crucial activities and obstruct others from doing their respective jobs efficiently.

Dissatisfied co-founders find it difficult to survive in such scenarios as this doesn’t meet their entrepreneurial expectations. In extreme cases, they decide to dissolve the partnership and leave the startup early. 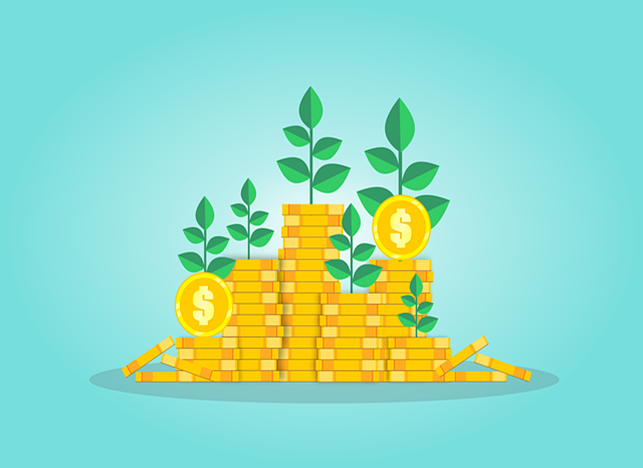 At the inception of a startup, more often than not, shares of the company are equally distributed among all co-founders. But over the years, some co-founders lose focus on the company’s growth while others strive to nurture the startup to reach its potential.

Such instances often lead to discussions of equity restructuring within the organization as the hardworking co-founders demand more share in the company's profit. This can lead to turmoil within the startup as the conflicts about equity are not so easy to resolve. Despite multiple rounds of negotiations with all stakeholders, the co-founders may not find themselves on the same page about the company's shares distribution.

When organizational equity changes are based on such stalemates, the co-founders who get the raw deal can turn vindictive and work towards defying the other shareholders. This hurts the startup and can even bring the company operations to a standstill. 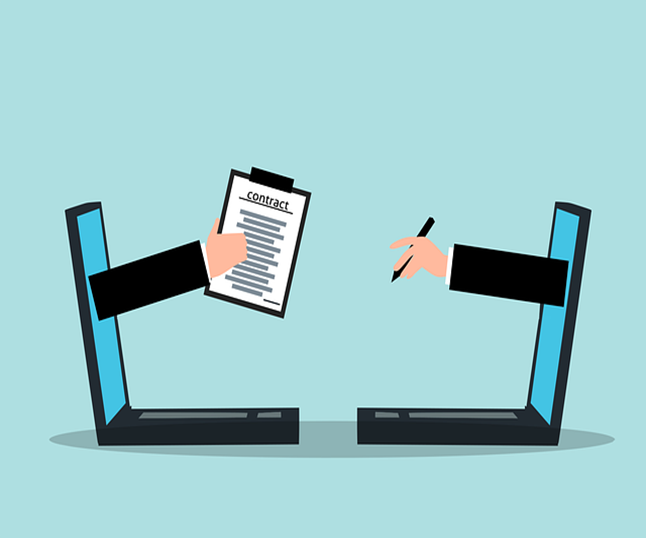 Every company is built on rules of conduct and codes of ethics that are highlighted in a legal contract. Breaches of such contracts can cause substantial damages to not just the trust between co-founders but also the reputation and credibility of the company.

Ranging from minor slip-ups such as operational negligence to serious offences such as falsification of records to investors, a breach of contract can put co-founders at loggerheads. If such conflicts are not resolved ASAP, it could really snuff the life out of a startup.

Instead of dragging the dispute to the courthouse and maligning the name of the company in public, sometimes things can be settled amicably through the intervention of corporate lawyers. If the breach of contract is not too grave, corporate lawyers can try mediating the issue among the co-founders and work towards achieving a quick resolution. Such timely legal interventions can save the startup and business relations from going downhill.

Dealing with micro-conflicts within a leadership group requires a lot of patience, understanding, and active listening. Many times, startups fall to familiar co-founder disputes that could be resolved with tact and sensitivity. After all, even entrepreneurs are humans and their feelings and emotions should be valued.

These disputes not just affect professional commitments between business partners, but also ruin their personal relationships between friends and peers. Thus, a strong leadership invests in conflict negotiators and corporate lawyers to nip the co-founder fights in the bud through timely intervention.

He is a Digital Marketing Professional who works as a brand consultant and provides solutions in the digital era. In his free time, he loves to write about marketing, finance & tech.